The resolution called for appointment of nine (9) members of the Board of Directors, serving as an independent governing body for the District. Pursuant to statutory changes, the Board was increased to eleven (11) members in 2001. All funding for the Hamilton County 9-1-1 District operations come from surcharges assessed to telephone bills. 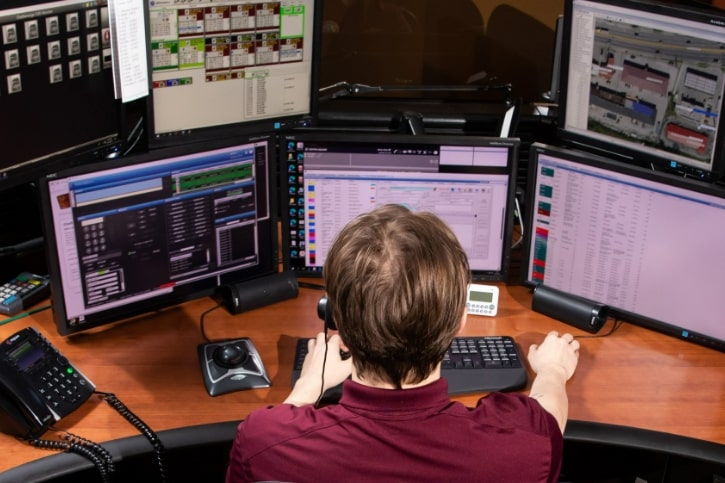 In 1989, the Board authorized a feasibility study on unifying the eight (8) separate "public safety answering points" (PSAPs) operating in the county at that time. Several years later, the Board moved the 9-1-1 Center to its current location on Amnicola Highway in Chattanooga to co-locate PSAP operations. Hamilton County EMS, Sheriff's Office, East Ridge, and Chattanooga accepted the invitation and relocated to the Center.

The cities of Collegedale and Red Bank were then contracting with the Sheriff's Office for communications services, and those municipalities were also affected by the co-location. Although co-location improved coordination among the major PSAPs, it did not resolve issues of separate management systems and limited efficiencies.

After 15 years of co-location and 20 years since the original study, unification was achieved in January 2009 when the District implemented Unified Emergency Communications (UEC) in Hamilton County. Through this agreement, the District contracted with other public safety agencies to assume all call-taking and dispatching operations for most emergency service agencies in Hamilton County with the exception of Soddy-Daisy, Lookout Mountain, and the University of Tennessee-Chattanooga.

This monumental task saw call-taking and dispatch services for more than two dozen responder agencies – including law enforcement, emergency medical services, and paid and volunteer fire departments – centralized and brought under the direction of the District. To complete this daily job, 130 telecommunicators answer 9-1-1 calls and send responders to 366,000 residents and countless thousands of visitors within Hamilton County's 542 square miles. These frontline telecommunicators are supported by 30 supervisors and administrators. 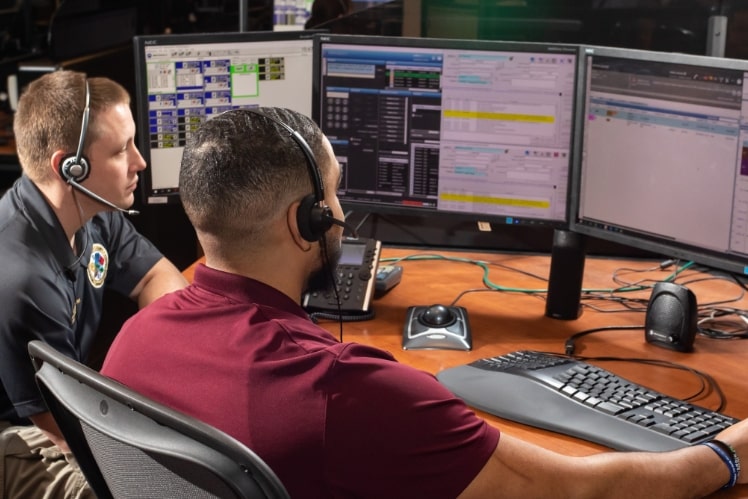