The three-digit telephone number – 9-1-1 – became the official emergency number for people throughout the United States to call for emergency assistance in October 1999. As designated by former President Bill Clinton, it is intended as a nationwide telephone number that gives the public fast and easy access to a Public Safety Answering Point (PSAP). However, the first efforts for creating a national emergency number, began more than 40 years earlier.

In 1957, the National Association of Fire Chiefs recommended using a single number for reporting fires in the United States. Ten years later, in 1967, the President's Commission on Law Enforcement and Administration of Justice recommended a "single number should be established" nationwide for reporting emergency situations. Other federal government agencies and various governmental officials supported and encouraged the recommendation. As a result, the President's Commission on Civil Disorders turned to the Federal Communications Commission (FCC) for action.

The FCC met with the American Telephone and Telegraph Company (AT&T) in November 1967 to find a means of establishing a universal emergency number that could be implemented quickly. AT&T announced in 1968 that it would establish the digits 9-1-1 (nine-one-one) as the emergency number throughout the United States.

9-1-1 was chosen because it is brief, easily remembered, can be dialed quickly, and is a unique number, never having been used as an office code, area code, or service code.

Congress backed ATT's proposal and passed legislation allowing use of only the numbers 9-1-1 when creating a single emergency calling service, thereby making 9-1-1 a standard emergency number nationwide. A Bell System policy was established to absorb the cost of central office modifications and any additions necessary to accommodate the 9-1-1 code as part of the general rate base.

In March 1973, the White House's Office of Telecommunications issued a national policy statement recognizing the benefits of 9-1-1, encouraging nationwide adoption of 9-1-1, and providing for the establishment of a Federal Information Center to assist governments in planning and implementation.

Initially, this service simply connected a caller to the nearest PSAP to their house. While this was better than no centralized emergency call handling system, it was still limited. Callers who lived at the outskirts of city or county limits sometimes had their calls routed to a neighboring city or county's 9-1-1 PSAP because it was physically closer to their house than the PSAP in their jurisdiction.

AT&T began developing a sophisticated feature, "selective call routing," for 9-1-1 in the early 1970s, with a pilot program in Alameda County, California. With selective call routing, calls placed from a home or business are sent to the appropriate PSAP responsible for sending help to that location. The feature also provides call-takers with a digital display of the caller's telephone number – the first, crude effort at what we now know as "Caller ID.″ 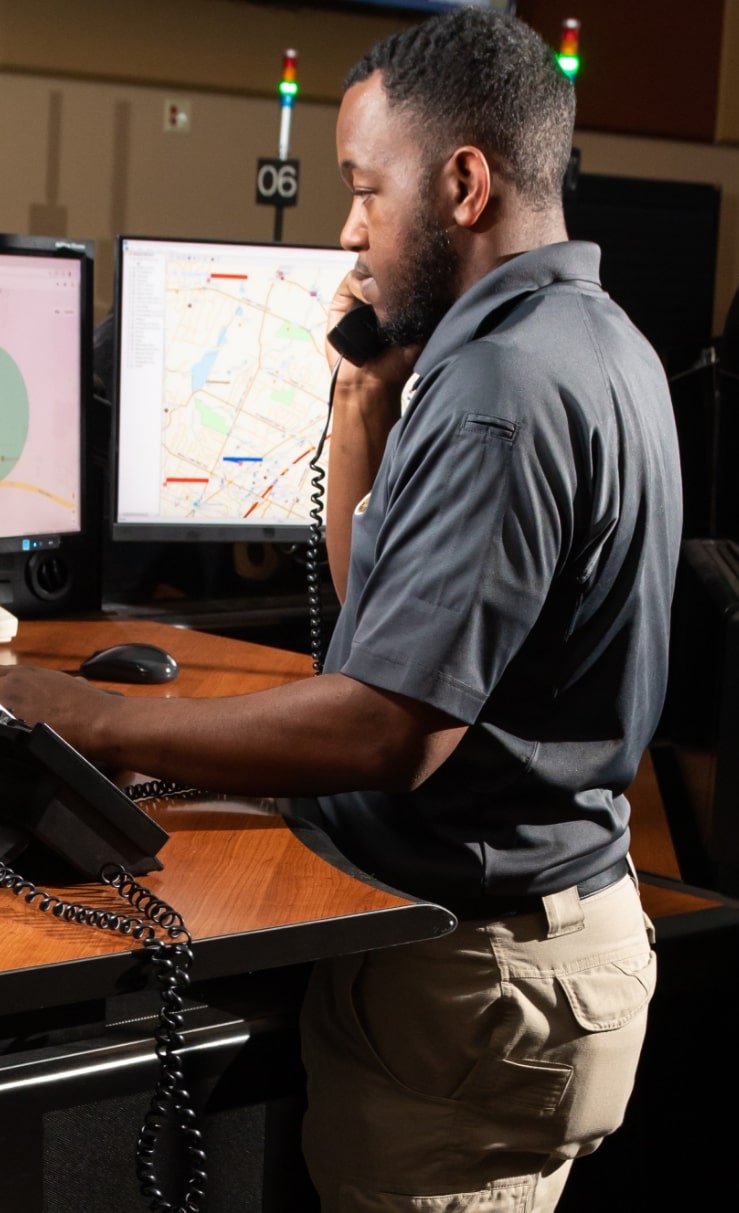 About this time, Canada recognized the advantages of a single emergency number and chose to adopt 9-1-1 rather than use a different means of emergency reporting, thus unifying the concept and giving 9-1-1 international stature.

With E9-1-1, local PSAPs are responsible for paying network trunking costs according to tariffed rates, and for purchasing telephone answering equipment from the vendor of their choice.

With the invention of Internet-enabled phone lines, such as Voice-Over-Internet-Protocol (VoIP), and the ability to transmit data – such as text messages, pictures, and video over fiber-optic telephone lines – 9-1-1 is adapting. Next Generation 9-1-1 (NG9-1-1) is being deployed nationally, and the face of emergency communications continues to shift as the technology behind how we communicate expands. 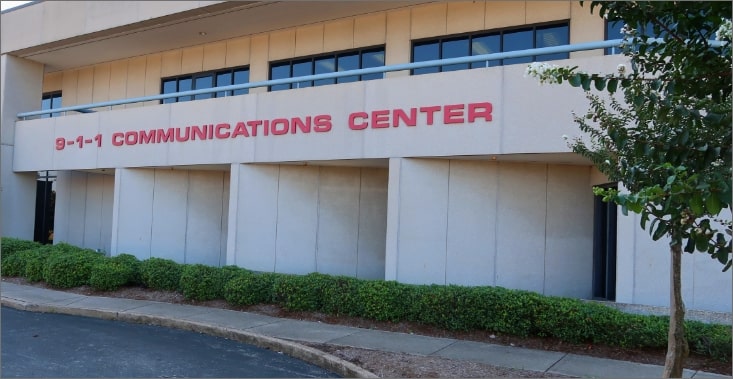